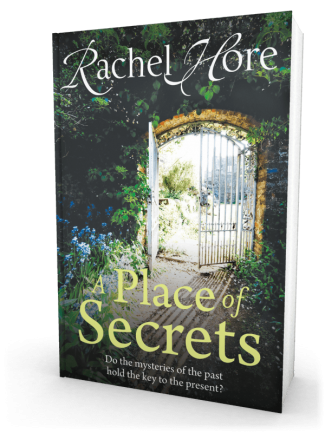 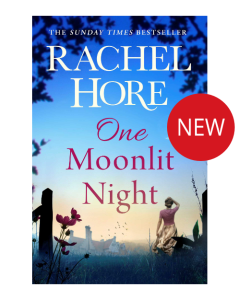 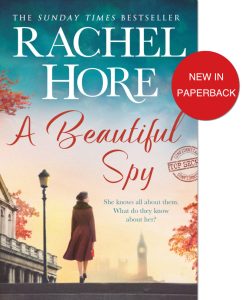 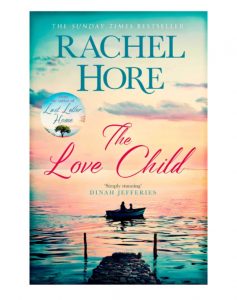 A Place of Secrets

The night before it all begins, Jude has the dream again… Can dreams be passed down through families? As a child Jude suffered a recurrent nightmare: running through a dark forest, crying for her mother. Now her six-year-old niece, Summer, is having the same dream, and Jude is frightened for her. A successful auctioneer, Jude is struggling to come to terms with the death of her husband. When she’s asked to value a collection of scientific instruments and manuscripts belonging to Anthony Wickham, a lonely 18th century astronomer, she leaps at the chance to escape London for the untamed beauty of Norfolk, where she grew up. As Jude untangles Wickham’s tragic story, she discovers threatening links to the present. What have Summer’s nightmares to do with Starbrough folly, the eerie crumbling tower in the forest from which Wickham and his adopted daughter Esther once viewed the night sky? With the help of Euan, a local naturalist, Jude searches for answers in the wild, haunting splendour of the Norfolk woods. Dare she leave behind the sadness in her own life, and learn to love again?

“Rachel Hore’s intriguing Richard and Judy recommended read, which is layered with a series of mysteries, some more supernatural than others.” – The Independent

“Hore once again shows her gift for bringing the past to life: her understanding of memory, stories and craft is as strong here as in The Memory Garden.” – Waterstone’s Books Quarterly

» Richard and Judy Bookclub
» The Independent
» It's Time to Read!
» Goodreads